Located on the Northern tip of the island it was built by the Italians in 1934. In 1937 it began working as a research unit called the Royal Institute of Marine Biology of Rhodes, (Reale Instituto di Ricerch Biogiche di Rodi). Since 1947 following the incorporation of the Dodecanese to Greece it has operated under the supervision of the Academy of Athens as Hydrobiological Institute. Then since 1963, it has worked as a museum, aquarium and a scientific research unit for the Mediterranean. 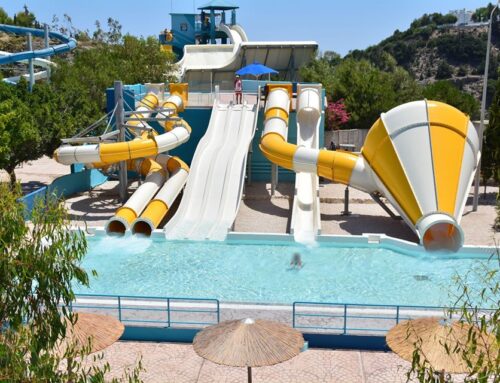 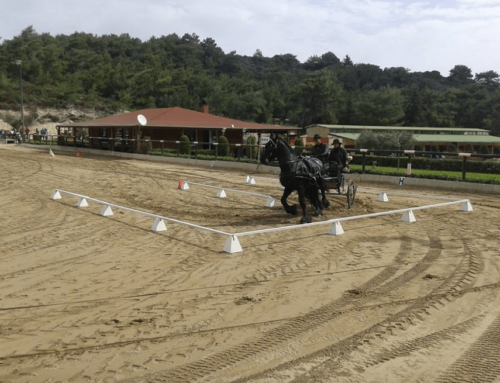 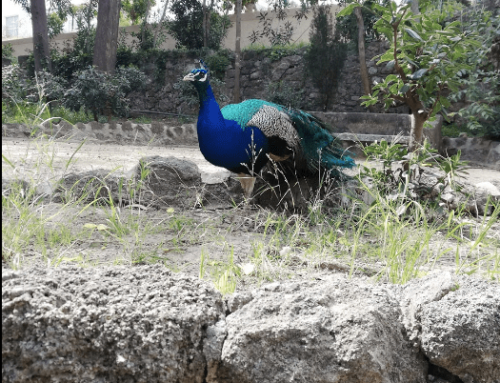 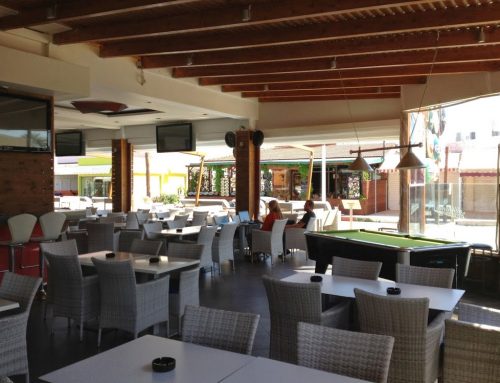 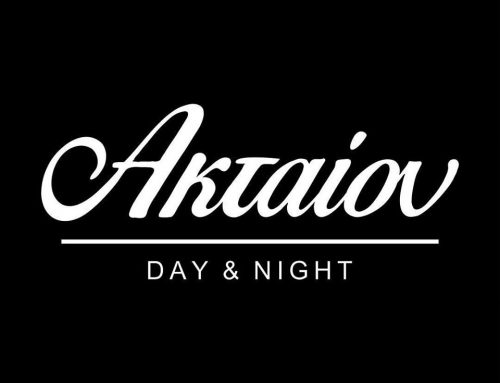 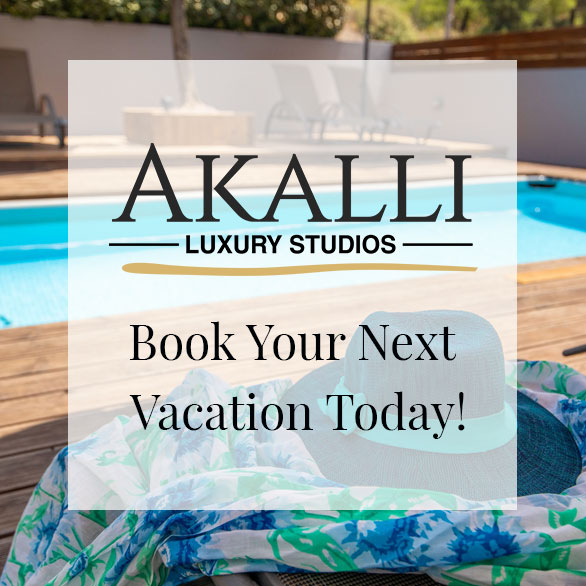